Cannabidiol, also known as  CBD, is extensively studied for its potential health benefits and medical uses. While some of its aspects are yet to be proven logically, CBD as of now has proven its potential for skin care, blood clots, pain relief, and stress relief and many more. What’s more, in case you experience sleeping issues, many people recommend adding CBD to your routine.

While we can’t conclusively demonstrate the entirety of CBD’s benefits, we do realize that it’s safe, non-psychoactive. On the contrary, medical experts have concerns about its blood-thinning capabilities. While multiple studies recommend CBD may contribute to blood thinning, but the question that remains is: Is CBD A Blood Thinner?

What are Blood Thinner?

Blood thinners are medications, taken orally or intravenously, to prevent the occurrence of blood clots. Clots can block the flow of blood to your heart, brain, and lungs. While blood clotting is a vital process in your body, too much clotting can trigger possibly hazardous complexities.

Full-spectrum CBD products, for example, CBD oil consists of cannabinoids and terpenes along with this, it also consists of THC (0.3% or less). Accordingly, these products contain traces of CBN and THC along with CBD. In-vitro tests were conducted to establish the impact of cannabis extract on thrombin (enzyme in the blood that causes thickening) activity gave an IC50 worth of ~9 mg/ml contrasted with ~2 mg/ml for THC. This implies that CBD has a greater effect on your body’s clotting system than THC does.

In a separate study, researchers used cannabis extract to treat obese and lean lab rats. Results showed that half of the clotting recorded was two times greater than the control groups (rats that were not treated with the cannabis extract). These studies indicated that the cannabinoids CBD, THC, and CBN have an anticoagulant effect. Different investigations have likewise shown that CBD oil influences anticoagulants and platelets by inhibiting their production, consequently increasing the time of blood clotting.

Studies suggest an interaction between CBD and Warfarin, is the most widely recognized anticoagulant available. The CYP450 system generally utilizes Warfarin, and CBD helps in inhibiting the activity of the enzymes belonging to this class. This is on the grounds that it competes as a substrate for the CYP450 system, which may inhibit the system’s activity

In particular, CBD may act as a potent competitive inhibitor for all the enzymes in the CYP450 system, which may cause Warfarin to stay in your bloodstream for a really long time since its breakdown is impaired. All things considered, taking CBD may build Warfarin plasma concentration in your body, as well as the INR (time taken for your blood to clot). This might actually cause bleeding complications.

Can CBD Be Used in Place of Conventional Blood Thinners?

Right now, conclusive studies show that CBD can be used instead of anticoagulants like Warfarin. As such, it would be right to say that CBD isn’t a medically sanctioned blood thinner. Rat studies demonstrate CBD’s conceivable anticoagulant impacts. Yet, these studies just approve the anticoagulant action of cannabinoids, for example, cannabinol (CBN) and tetrahydrocannabinol (THC).

CBD can be used as a blood thinner instead of conventional blood thinners due to its anticoagulant effects. Consider your health, weight before adding CBD to your daily routine.

5 Health Benefits of Hemp Seeds You Need To Know 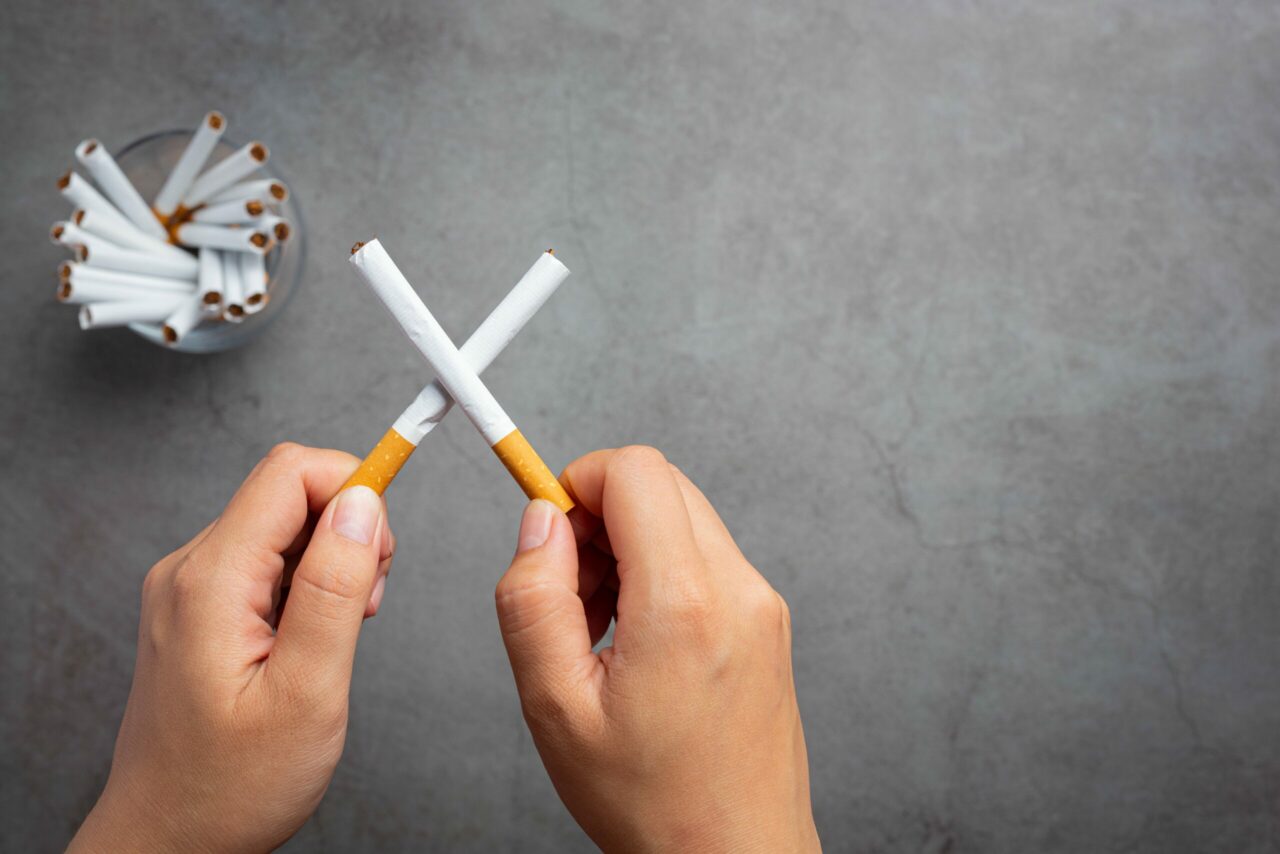 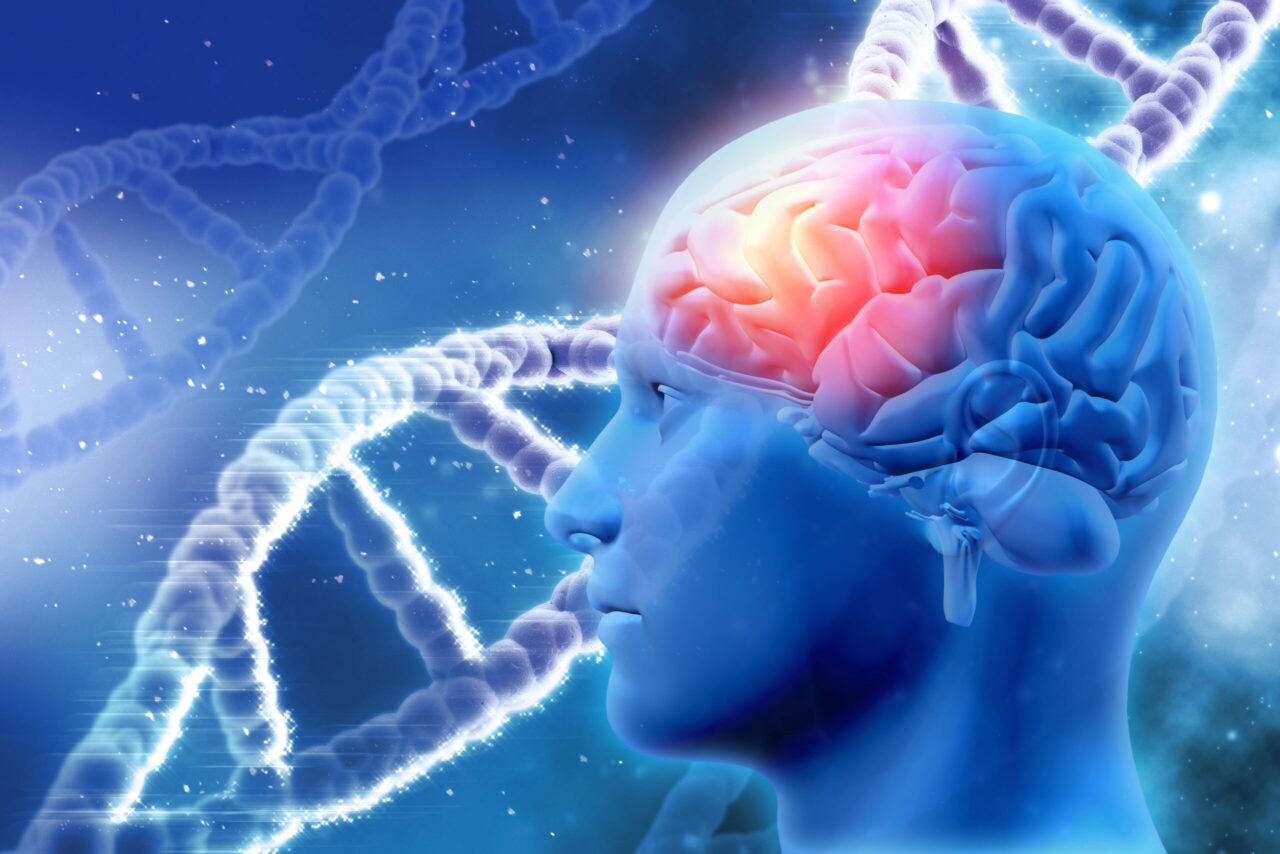 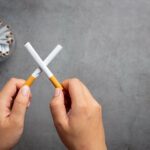 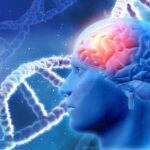 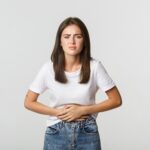