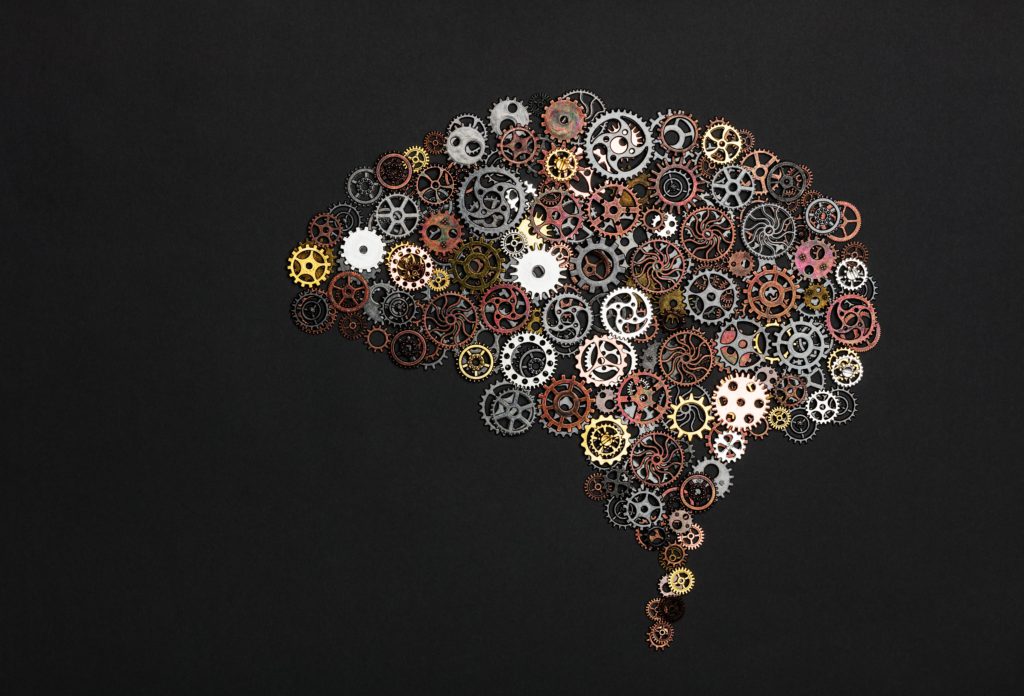 Everyone forgets certain things when they get busy and having a poor memory is completely natural. Regardless, this can be aggravating. Memory loss is influenced by genetics, particularly in catastrophic neurological diseases such as Alzheimer’s disease. However, studies have revealed that diets and lifestyle have a significant impact on brain power.

Minimize The Intake Of Added Sugar

Excessive use of added sugar often results in a variety of health problems and chronic disorders, including cognitive deterioration. Sugar consumption has been linked to mediocre memory and lower brain capacity, specifically in the region of the brain that maintains short-term memory, according to research.

The omega-3 fatty acids eicosapentaenoic acid (EPA) and docosahexaenoic acid (DHA) are abundant in fish oil (DHA). These fats are essential for wellbeing since they have been found to minimize the risk of heart disease, inflammation, stress, and anxiety.

Many studies have shown that eating fish and using fish oil supplements can help people remember things better, especially as they get older. Short-term and working memory scores increased significantly after taking concentrated fish oil supplements for a year in a study of 36 older people with mild cognitive impairment.

Another recent evaluation of 28 studies found that taking supplements rich in DHA and EPA, such as fish oil, improved episodic memory in persons with mild signs of memory loss.

Meditation can be beneficial to your health in a variety of ways. It’s calming and relaxing, and it’s been shown to reduce tension, pain, and blood pressure, and even help with memory. Short-term memory can be increased by Meditation and relaxation practices in persons of all ages, ranging from their twenties to eighties.

Maintaining healthy body weight is important for overall health and is one of the most effective strategies to maintain your body and mind in top shape. Obesity has been identified as a risk factor for cognitive deterioration in several studies.

Obesity, it turns out, can impact memory via altering memory-related genes in the brain. Obesity can also cause insulin resistance and inflammation, which both have harmful effects on the brain. A study of 50 adults aged 18 to 35 indicated that having a greater BMI was linked to considerably lower memory performance on memory tests.

Get A Sound Sleep

Insufficient sleep has long been associated with poor memory. Sleep aids memory consolidation, which is the process through which short-term memories are reinforced and transformed into long-term memories. Sleep deprivation has been shown to have a deleterious impact on memory, according to research. One study, for instance, looked at the impact of sleep in 40 youngsters aged 10 to 14.

After a night’s sleep, one set of children was trained for memory tests in the evening and then tested the next morning. The other group was taught and tested on the same day, with no time to rest in between. The group that slept between training and testing performed 20% better in the test.

Overconsumption of alcoholic drinks can damage your health in a variety of ways, including impairing your memory. A pattern of drinking that results in blood alcohol levels of 0.08 g/ml or above is referred to as binge drinking. It has been shown in research that it alters the brain and creates memory issues.

In a study of 155 students, researchers analyzed that people who consumed six or more beers in a short period of time, either weekly or monthly, had difficulty with both immediate and delayed memory recall tests.

Minimize the Intake of Refined Carbs

Cakes, cereal, white, rice, and white bread are examples of refined carbs that may be harmful to your memory. These meals have a high glycemic index, which means they are quickly absorbed by the body, resulting in an increase in blood sugar levels.

The Western diet, which is abundant in refined carbohydrates, has been linked to dementia, cognitive decline, and impaired cognitive performance in studies. In a study of 317 healthy children, it was discovered that those who ate more processed carbs such as white rice, noodles, and fast food had lower cognitive capacity, including weaker short-term and working memory.

CBD binds loosely to CB1 receptors and, by blocking anandamide, can prevent THC from producing euphoric effects. CBD, on the other hand, binds very effectively to the body’s CB2 receptors, resulting in positive cognitive and functional effects.

While there are many variables that contribute to age-related cognitive decline, including heredity and lifestyle behaviors, it is also attributable to a decrease in neuroplasticity and neurogenesis in the aging brain. Neuroplasticity refers to your brain’s ability to modify and restructure itself, as well as the process by which all memory and learning take place. Neurogenesis involves the formation of new brain cells. CBD boosted neurogenesis and neuroplasticity in the same study that found CBD decreases stroke-induced neuroinflammation in mice.

How To Incorporate CBD Into Your Wellness Routine? 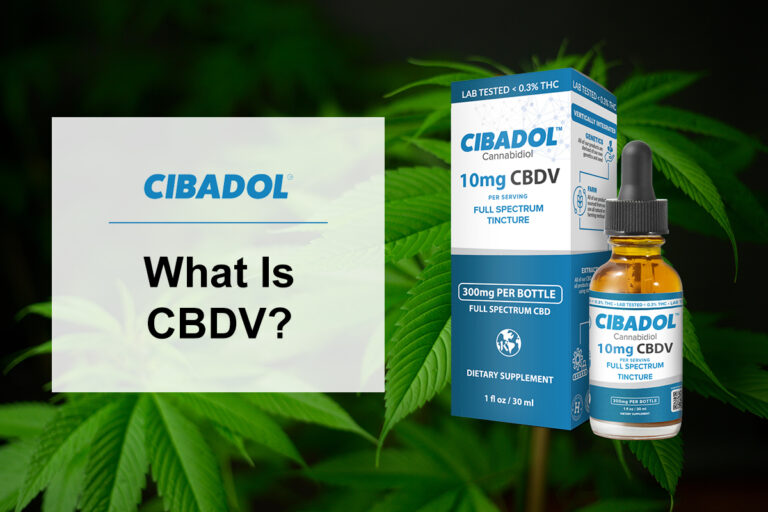 What You Need To Know About CBDV

When we speak about the compounds in cannabis, it’s easy to become engrossed in CBD and THC. 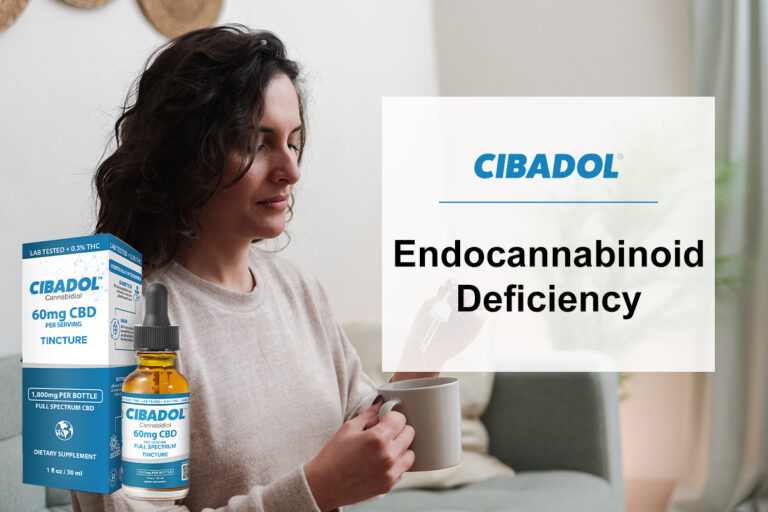 Endocannabinoid Deficiency: How To Treat It?

The complexity of the human body is significantly greater than formerly thought. The body uses numerous receptors