How CBD Helps With Stomach Ulcers? 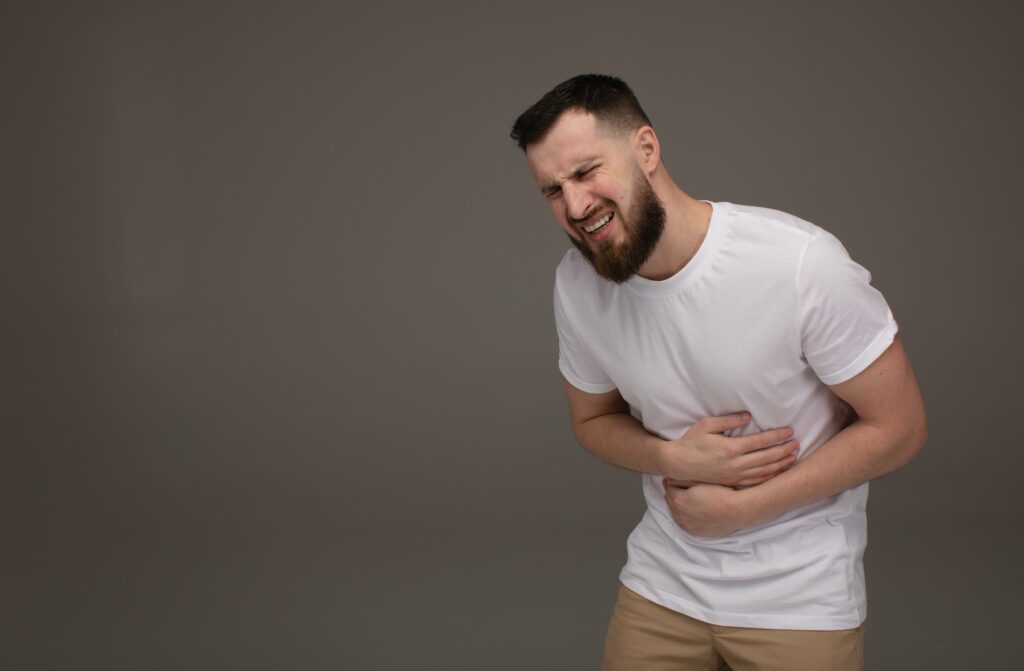 CBD oil is gaining popularity as a pain-relieving option. Can CBD oil truly assist with the indications and symptoms of this condition, despite the fact that research on CBD and other cannabinoids as an effective treatment for different digestive issues is limited?

Stomach ulcers can cause severe pain and sometimes bleeding in the belly, but they can be treated, especially in the early stages. Many people who are suffering from gastrointestinal issues are turning to CBD oil for ulcer.

What Are Stomach Ulcers?

Stomach ulcers (also known as peptic ulcers or gastric ulcers) arise when stomach acid destroys the digestive tract’s lining. When the stomach’s mucus layer wears away and stops working properly, acid can damage the stomach tissue, resulting in an ulcer.

The esophagus and the duodenum, the top portion of the small intestine, are both susceptible to ulcers. Stomach ulcers are a common ailment that can strike anyone at any age. They are, however, more frequent in males and those over the age of 60.

On an empty stomach and at night, ulcer symptoms are typically severe. Symptoms of an ulcer include:

How is Stomach Ulcer Diagnosed?

Your symptoms and the severity of your ulcer will determine your diagnosis and treatment options. Your doctor will examine your medical history, symptoms, and any prescription or over-the-counter drugs you’re taking to determine if you have a stomach ulcer.

Blood, stool, or breath tests may be done to rule out H. pylori infection. A breath test requires you to sip a transparent liquid and then breathe into a bag that is then sealed. If H. pylori are present, the carbon dioxide levels in the breath sample will be greater than normal.

Other tests and procedures used to diagnose stomach ulcers are discussed below:

A thick white liquid (barium) is swallowed, which covers your upper gastrointestinal system and allows your doctor to examine your stomach and small intestine on X-rays.

Endoscopy (EGD) is a procedure that involves inserting a thin, lighted tube via your mouth into your stomach and the first portion of your small intestine. This test is performed to check for ulcers, bleeding, and any abnormal tissue.

CBD, commonly known as cannabidiol, is one of several chemicals produced from the cannabis plant known as cannabinoids. While cannabis usage is frequently linked with getting high, the psychoactive effect is caused by THC, a distinct cannabinoid. CBD, on the other hand, does not cause euphoria. Instead, CBD offers a slew of potential advantages, one of which being the ability to treat ulcers. CBD may provide further digestive health advantages. It might be used to treat Crohn’s disease and IBS symptoms.

CBD has been shown to be effective in treating ulcer symptoms. CB1 receptor activation with cannabis reduces stomach acid production in people and experimental animals, according to studies.

As per studies, CBD helps in the reduction of the flow of gastric acid and improves blood flow to the stomach lining. Direct activation of CB1 receptors by cannabis significantly lowers both gastric acid production and gastric motor activity, as well as the development of lesions on the stomach lining, according to researchers in a 2016 study published in Current Neuropharmacology.

A study examined the impact of cannabinoids on the gastrointestinal tracts of mice, rats, guinea pigs, and humans.

According to research, CBD activates your CB1 receptor, which helps to reduce stomach acid production. As a result, CBD reduces gastric acid while also increasing blood supply to the stomach lining, both of which can help relieve or prevent ulcer formation.

Non-steroidal anti-inflammatory medicines (NSAIDs), such as ibuprofen or aspirin, can induce stomach or duodenal ulcers, according to the National Health Service (NHS) of the United Kingdom. This is especially true if these medications are taken for a long time or at high dosages. Meanwhile, CBD may aid in the treatment of stomach ulcers by providing excellent pain relief.

Nausea is the sensation or desire to vomit. Medication, chemotherapy, food poisoning, morning sickness, general anesthesia, and migraines are only a few of the causes. According to a review published in the journal Psychopharmacology, activating the CB1 receptor reduces vomiting.

CBD’s anti-nausea benefits may be due in part to its indirect stimulation of the 5-HT-1A autoreceptors in the brain stem’s “vomiting center” or “chemoreceptor trigger zone,” according to studies.

CBD oil is still undergoing several scientific and medical tests to establish its effectiveness in combating stomach ulcers; nevertheless, because CBD oil is a known pain reliever, it may be able to assist you to find relief from the pain produced by this condition. Your doctor will be able to tell you whether CBD interacts with any of your existing medicines and can help you figure out the best dosage for you. When using CBD, start with low to moderate dosages and gradually increase until you reach the desired outcomes.

What Is Transcendental Meditation

The Next Big Thing In CBD For Shingles: What Does The Research Say

Is CBD Effective For Lyme Disease

PrevPreviousHow CBD Can Help With Seasonal Affective Disorder
NextCBD For Back Pain: How Does it Help?Next 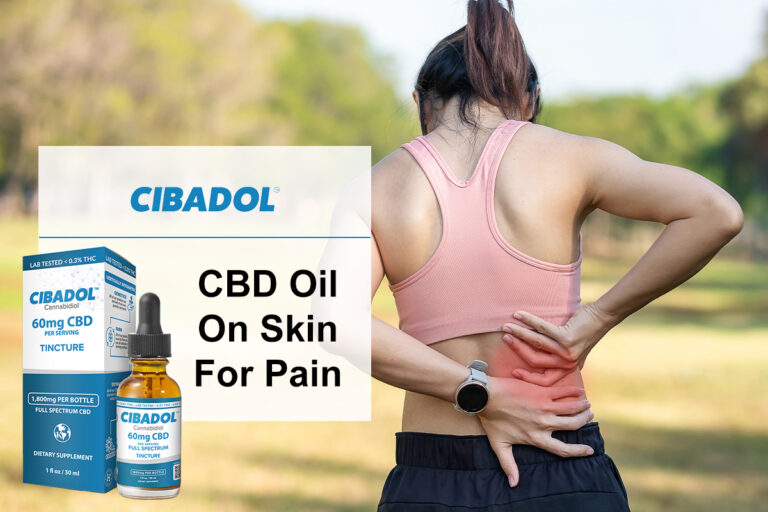 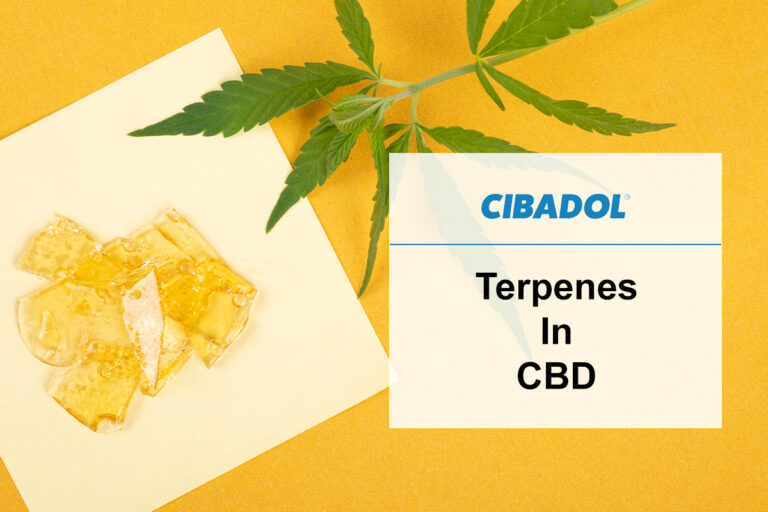