Our brains and bodies are amazing devices that can accomplish far more than we can fathom. However, just like any other machine, they need to be maintained in order to perform at their best. For example, in order to exist and thrive, humans require air, water, food, sleep, and shelter.

Aside from these essential requirements, some events in our lives assist us in coping and surviving—physically, psychologically, and emotionally. Humans are born with the ability to adapt to a variety of situations, and we evolve and grow as a result of our life lessons and experiences. However, some experiences (particularly those that occurred during childhood) that are linked to violence, death, or extreme terror can have a significant impact on our mental health. In certain circumstances, such harrowing events might lead to a psychiatric disorder known as Post-Traumatic Stress Disorder (PTSD) (PTSD).

PTSD is a long-term mental health disorder that can develop after a stressful incident, according to Frontiers in Neuroscience. Approximately 10% of people suffer from PTSD at some time in their life. Despite the fact that there are a variety of therapies for PTSD, there is growing evidence that CBD can help patients manage their symptoms.

Symptoms of post-traumatic stress disorder can develop as soon as a month after a stressful incident, but they can also take years to appear. These symptoms generate major issues in social and work circumstances, as well as in relationships. They might also make it difficult for you to carry out your usual everyday activities.

Symptoms of PTSD are divided into four groups discussed below:

Given below are the symptoms of Intrusive Memories:

Given below are the symptoms of avoidance:

Negative alterations in thought and mood might manifest themselves in the following ways:

Alterations in Physical and Emotional Reactions

Changes in physical and emotional responses (also known as arousal symptoms) can cause the following symptoms:

You may acquire post-traumatic stress disorder if you see, experience, or learn about an event that involves real or threatened death, serious injury, or sexual violation.

The chemical cannabidiol (CBD) is found in the cannabis plant, commonly known as marijuana or Cannabis sativa. Despite the fact that CBD is the second most common active element in Cannabis sativa, the plant has over 100 chemical components (cannabinoids). THC (Tetrahydrocannabinol) is the principal psychoactive component in the Cannabis plant (and the main element in marijuana) and is responsible for the ‘high’ sensation.

A 2019 review conducted on medical cannabis, synthetic cannabinoids, and PTSD found CBD to be helpful in alleviating the symptoms of PTSD. However, it also discovered that additional study into its medicinal applications, efficacy, and safety is required.

CBD products come in different forms as discussed below:

CBD topicals are commonly found in the form of oils, lotions, creams, bath bombs, and other products that may be applied directly to the skin. This formulation, on the other hand, is more likely to be used for pain and skin problems than for mental health.

CBD edibles come in a variety of forms, including oils, pills, and gummies. A wide range of CBD-infused foods and beverages are also easily accessible on the market.

CBD oils and tinctures frequently come with a dropper and come in a range of unique flavors, strengths, and applications. Simply place a few drops beneath the tongue for 30-60 seconds before swallowing to absorb these items sublingually. They can also be consumed indirectly by adding a few drops to specific recipes. Alternatively, you can apply a few drops straight to your skin to target the afflicted regions.

After witnessing a horrific event, people may acquire PTSD, which is a long-term mental health disorder. While standard therapies like medicine and counseling are available, research shows that CBD may also help control symptoms. CBD may help to alleviate exhaustion and stress while also promoting a night of sound sleep.

5 Lifestyle Changes to Support Your ECS 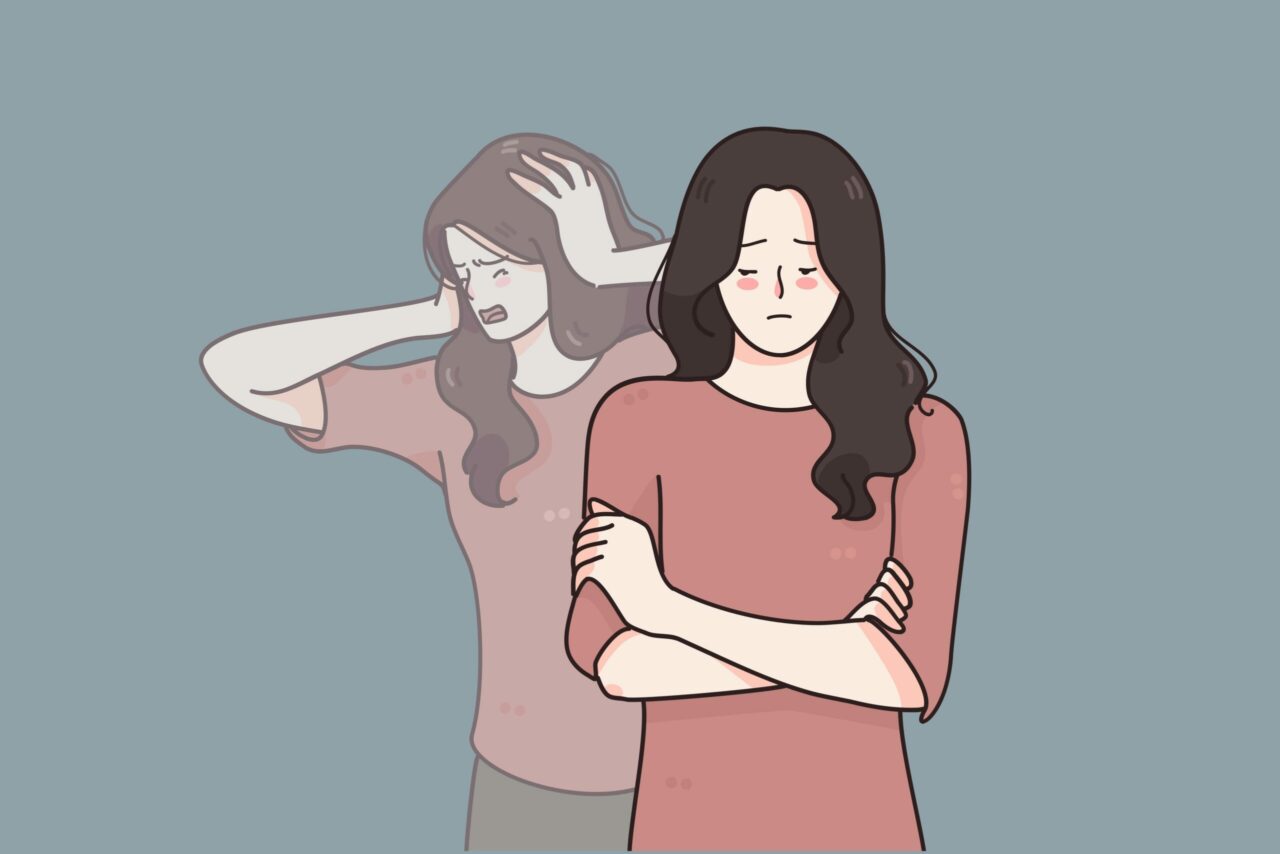 Can CBD Oil Help With The Symptoms of OCD 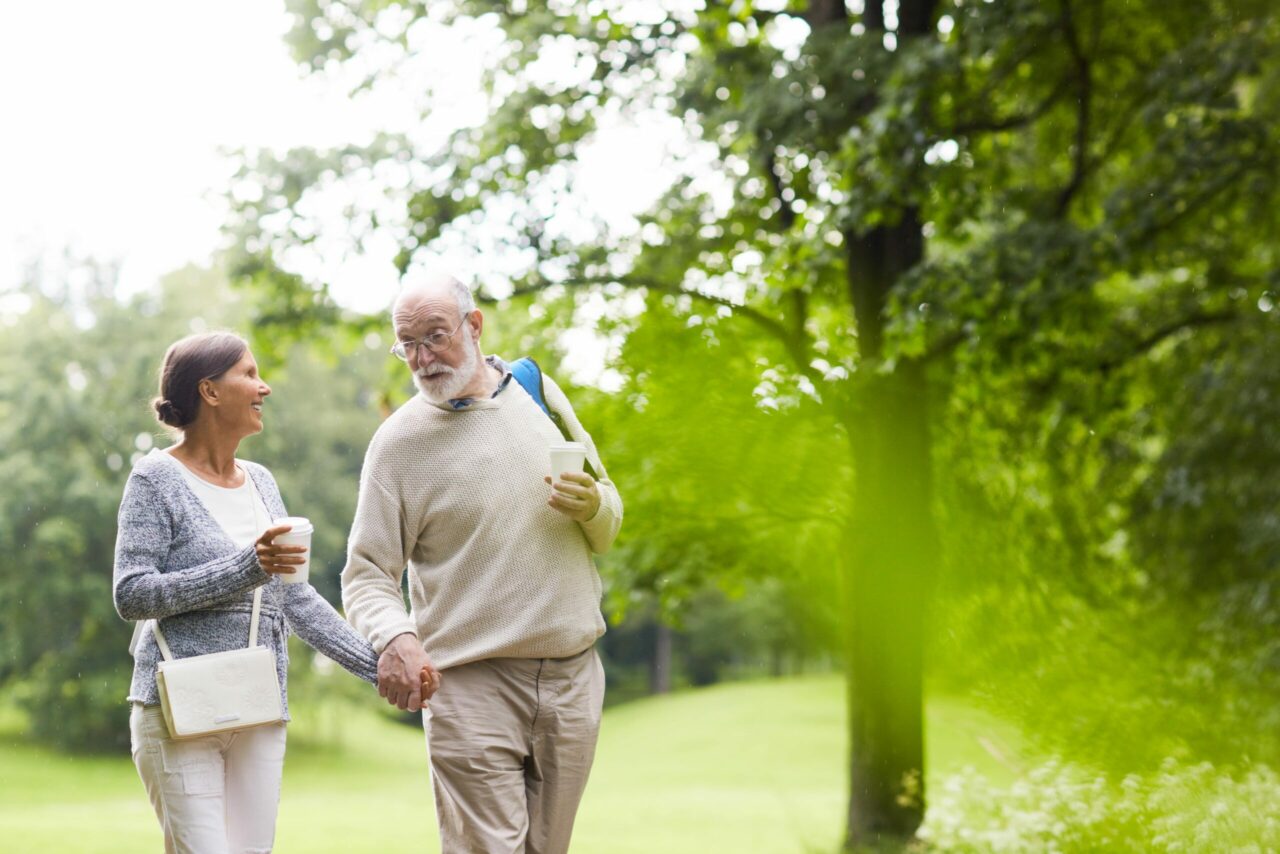 How CBD Can Benefit Seniors? 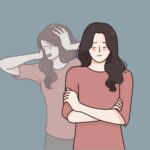 Can CBD Oil Help With The Symptoms of OCD
September 19, 2021Andy Rodosevich 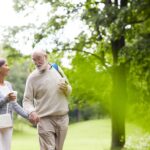 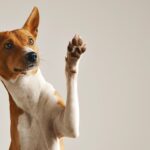 Can Dogs With Arthritis Benefit from CBD?
September 18, 2021Andy Rodosevich